Photojornalist for the Boston City Paper. Weekly page called Boston City Scenes by Mark Person. Click on link below and stroll down next to last page. 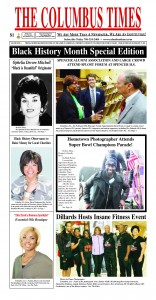 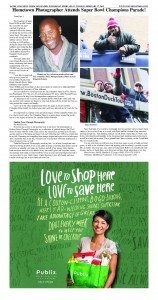 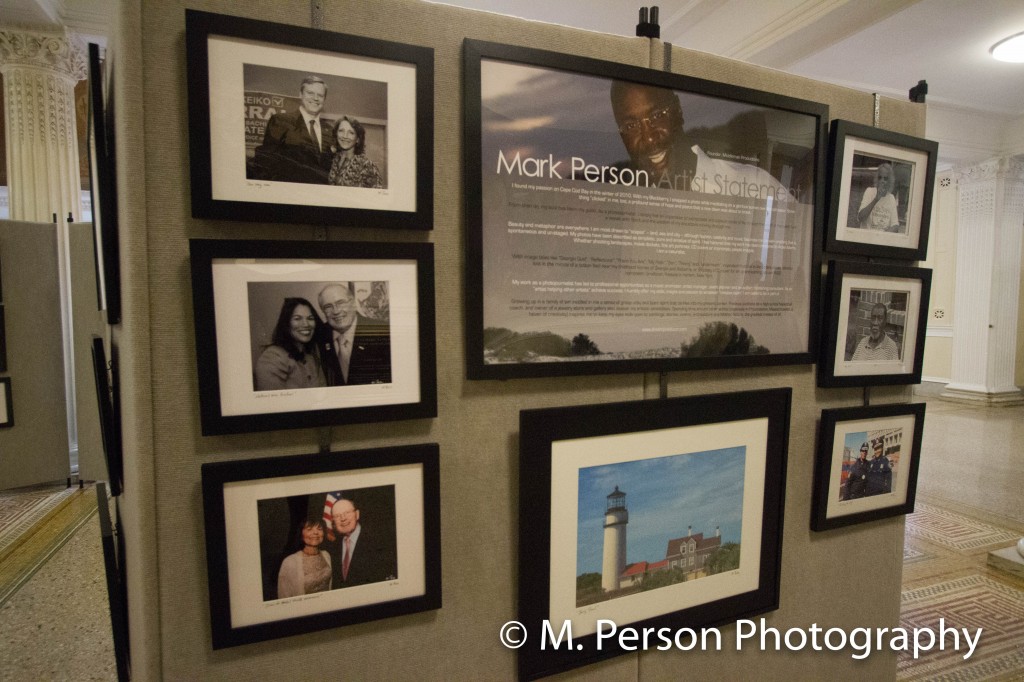 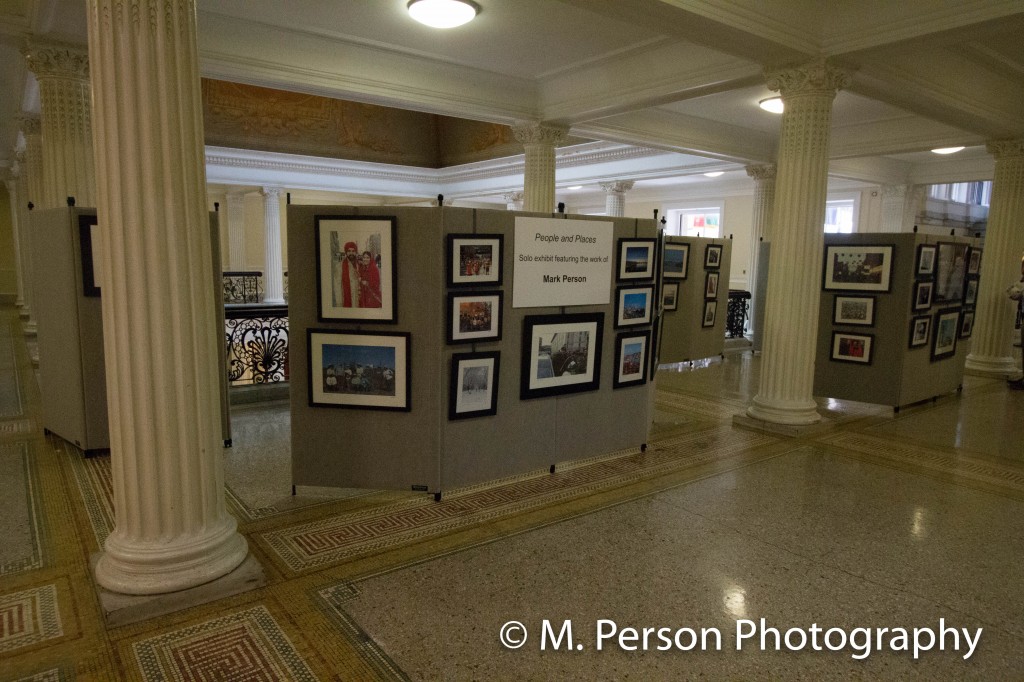 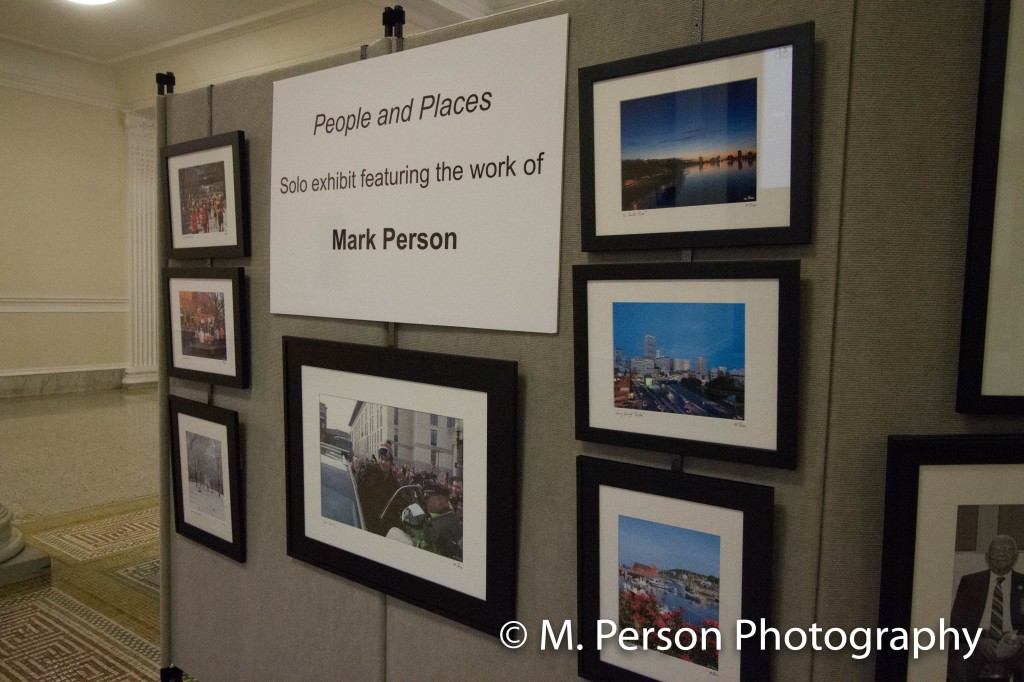 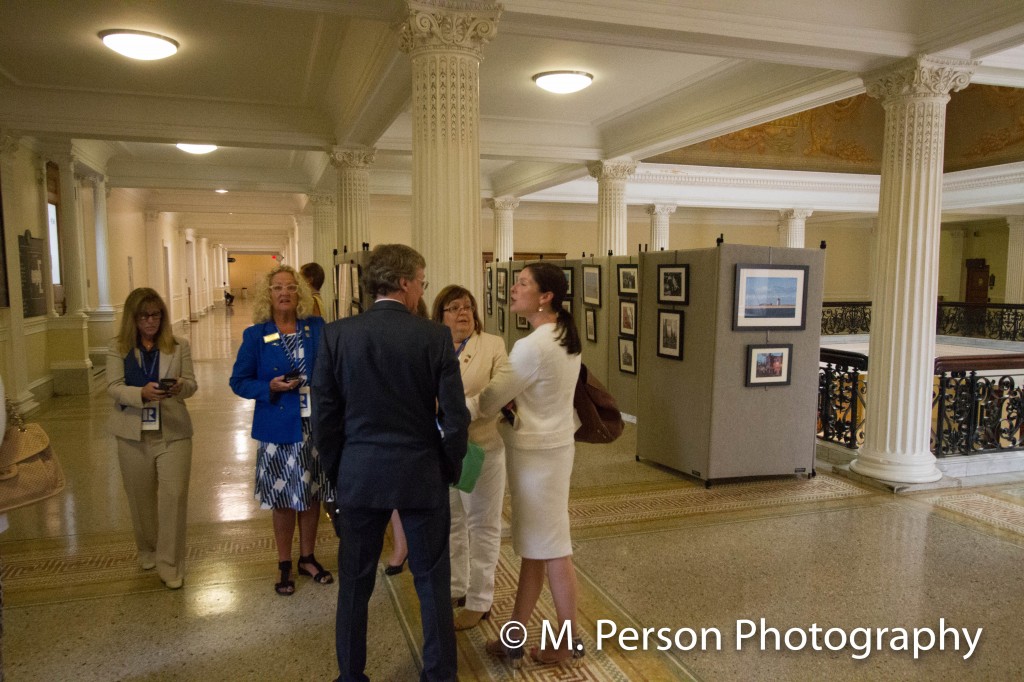 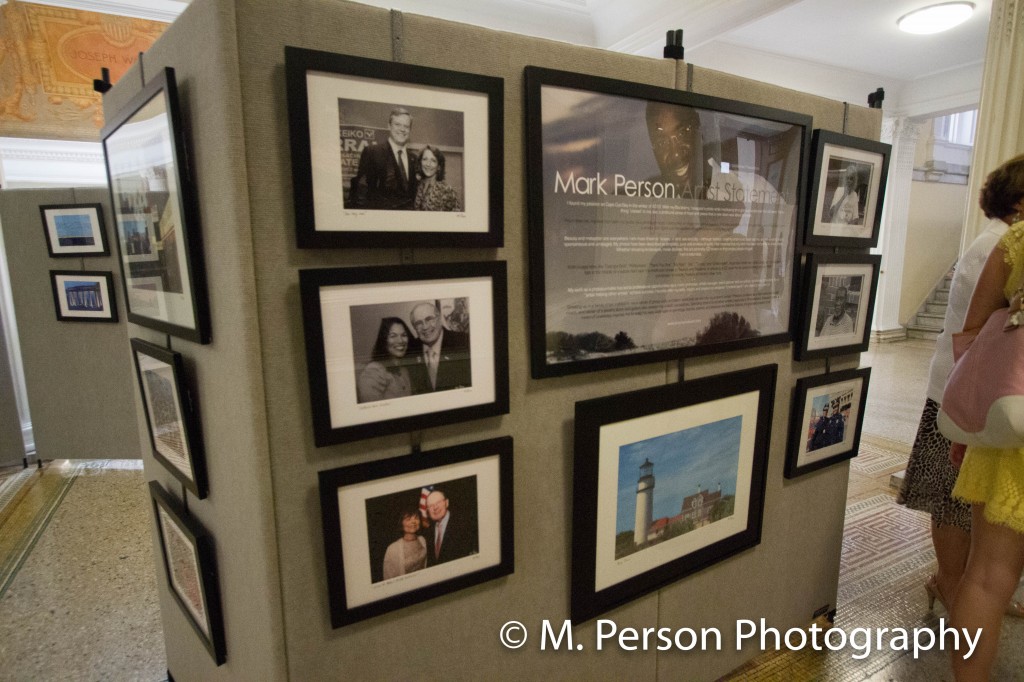 Photojournalist for Boston City Paper. Weekly page titled Boston City Scene by Mark Person. Click on the link and scroll down next to last page.

Farmer’s Market every Friday at Copley Square in Boston from 11am-6pm May 2017 thru December 2017.

Stark, serene and poignant metaphors of the Deep South and dreaming the American dream are captured in both color and black/white images that comprise the exhibit “Staying Grounded: The Photography of Mark Person.” On permanent display at the Zion Union Heritage Museum on 276 North Street in Hyannis, Massachusetts since November 2012, the collection by Cape Cod-based photojournalist Mark Person has captivated art critics and aficionados so much that “Staying Grounded” is now taking flight as a traveling exhibit.

From August 23 through September 23, the collection will move to PAC-TV Gallery, located at Four Collins Avenue in Plymouth, Massachusetts. (A live broadcast of the August 23rd Artist’s Reception, sponsored by Artist Exposure Gallery at Howland Street in Plymouth, can be viewed at http://www.pactv.org.) The exhibit will then travel to the Groton Boarding School Gallery, 282 Farmers Row in Groton, Massachusetts in January and March 2014, and at Great Ponds Gallery at Lakeville Public Library, Four Precinct Street in Lakeville, Massachusetts during February 2014.

Having grown up in rural Alabama and Georgia, Person’s themes of faith, family and following one’s dream are central to his soulful artistry. “This exhibit is very personal to me because no matter how far one goes in life, it’s always about staying grounded,” he shares. “I’ve learned that you have to go through things to get through things. The images in Staying Grounded reflect that.”

A sampling of the collection includes “Georgia Gold”: a plethora of cotton plants; “Protection”: an ancient tree overshadowing a dilapidated home in rural Georgia; “Commerce”: an engraving on the wall of the Old Slave Mart Museum in Charleston, SC; and “Tuskegee Airmen”: the first African-American military aviators in the United States armed forces, now in their 90s.

Person is most drawn to photographing “scapes” – land, sea and city – although fashion, celebrity and music are frequent subjects of his images, as well. His photos have been described as simplistic, pure and emotive of spirit; and his style has been compared to Ansel Adams. “As a photojournalist, I feel an imperative to extrapolate and capture slices of life through the prism of the heart. I am a vessel, with Spirit and the wisdom of my ancestors moving through me.”

To schedule an interview or to request “Staying Grounded” at your venue, contact Mark Person at 774.487.1427 or Mark(at)dreamproducer(dot)com.

Watch a video of Mark Person speaking about the “Staying Grounded” exhibit: http://youtu.be/7P_Wx9USwOk .

Middleman Productions describes the artwork as “spiritual, captivating and haunting” in style and tone.

Middleman Productions announces that the thought-provoking exhibit, Icons of the Civil Rights Movement, is now on display at Zion Union Heritage Museum in Hyannis, Massachusetts.

Artist Pamela Chatterton-Purdy with Little Rock 9, one of the Icons in the series.

With 26 pieces in total, Icons of the Civil Rights Movement depicts persons and events that were crucial to this transformative period in American history. Each Icon is represented in gold leaf on wood panel to suggest the sacred nature of the movement and the sacrifices made by so many in the cause of social justice. Pamela uses found objects, oil painted collage papers, locks, keys and chains, and other objects that best symbolize the person or event represented.

The Icons have been exhibited at more than 25 colleges and universities, galleries, libraries and churches in the US Northeast and Eastern Shore, including Boston University, the State House in Boston and the Methodist Center in Washington, DC for the first inauguration of President Barack Obama. When the show is not traveling, it is on display at Zion Union Heritage Museum in Hyannis, Massachusetts.

“The series emerged out of my own concerns during the Civil Rights era when my husband, David, and I were first married and living in Chicago in the early 1960s,” Pamela comments. “I was hired as an art director by John Johnson, publisher of Ebony and Jet magazines, and was one of two whites working in a company of 150 employees. So many events were happening at the time: the murder of Medgar Evers, the March on Washington, the bombing of the 16th Street Baptist in Birmingham, and the assassination of President John Kennedy. I couldn’t help but get involved in the Civil Rights Movement in some way.”

Pamela and David, a Methodist minister, raised a family of four children: two biological daughters and two adopted sons (one African-American, the other Vietnamese/African-American). Over the years, they experienced the sting of racism. Along with this personal history and having taught art in colleges and public schools, Pamela decided to put her passion about the Civil Rights Movement into her art.

This decision gelled after a trip in 2004 to pivotal places and meeting heroic figures of the Civil Rights Movement. Pamela completed the first 16 of the series in time for the 40th anniversary of Dr. King’s assassination in 2008. Originally 16 Icons comprised the first exhibit, but as Pamela and her husband became immersed in research about the era, she discovered more and more individuals who deserved to be honored. The Icons collection has grown to its current 26.

Public response to the Icons has been encouraging, with reviewers commenting: “It is an amazing, moving history in art and narrative about the Civil Rights Movement,” “This exhibit will touch you to the depths of your soul,” and “This socially conscious artist is so impassioned about her work, you could say that racism gets under her skin.”
A full-color, coffee-table-style book of the same name is also available for purchase for $29.95 plus tax and shipping. The book is available through Amazon.com or on the artist’s website, http://www.chatterton-purdyart.com.

If you would like the exhibit to travel to your locale, contact Mark Person, Middleman Productions at 774.487.1427 or Mark@dreamproducer.com.
Pamela is also available for commissioned work. To learn more, visit http://www.chatterton-purdyart.com.

About Middleman Productions:  Mark Person, founder of Middleman Productions, is a publicist, photojournalist, music promoter, artist manager, event planner and author/publishing consultant. The company’s focus is on “artists helping other artists” achieve success. To learn more, visit Dreamproducer.com, where “everyone has a story to tell.”
Pamela Chatterton-Purdy is available for media interviews. To schedule an interview, contact Mark Person at 774.487.1427 or Mark(at)dreamproducer(dot)com
E-photos of Pamela, the Icons and her other work are also available.